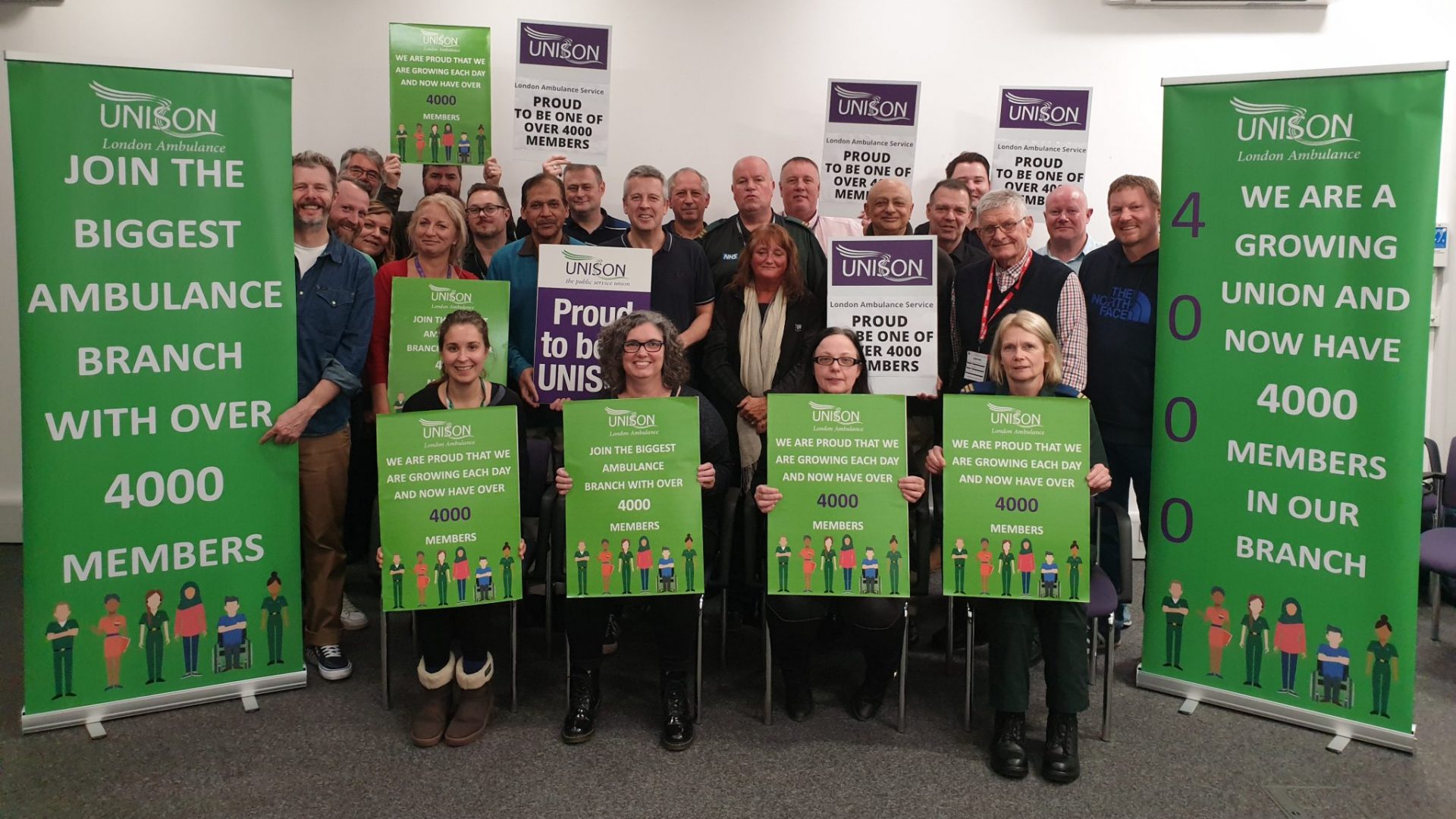 It’s finally happened! LAS UNISON members have received over £3,000,000 in personal injury compensation since our records began in 1999. Since UNISON was created we have won a staggering £727.5 million in compensation for our members. That is nearly £30 million every year! It is not right that our members were made unwell or […]